ARE SECOND CHANCES GOOD FOR EVERYONE?

ACUTRAQ ARE SECOND CHANCES GOOD FOR EVERYONE? 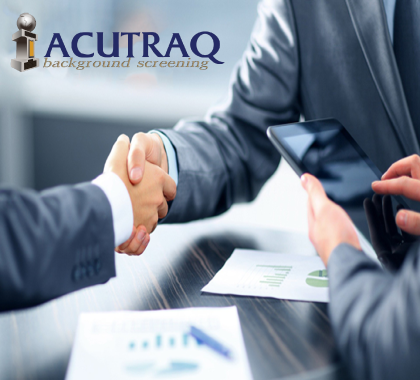 ARE SECOND CHANCES GOOD FOR EVERYONE?

We’ve all had a second chance at something during our lifetime, but are all second chances good for everyone?

A new rule issued by the Federal Deposit Insurance Corporation (FDIC), now allows banking employers a smoother hiring process for new job candidates with a minor criminal record. Exactly a month ago, on August 23rd, the financial insurance agency codified in full effect a new internal standard operating procedure. Section 19 of the Federal Deposit Insurance Act states that FDIC-insured banks are prohibited from hiring any convicted felon involved in “dishonesty, breach of trust, or money laundering”, unless the FDIC has given consent to do so, making the need for written approvals greatly reduced; this will drastically change and facilitate the process of hire for those who no longer require written consent from the FDIC to work for a bank.

The FDIC expects to lower the percentage of waivers received by around 30 percent, of the annual one hundred waivers received every year and given these regulations, it will greatly increase the certainty of the application process. A great benefit will be given to the employees; banks will now have a much more narrow regulatory safe harbor that has allowed banks to easily disqualify, with minimum legal risk, applicants and employees who have been convicted of a criminal offense.

Bottom line, Americans with criminal records now have a vitally important second chance at getting hired. According to the FBI, there are about 77 million people with a criminal record, these regulations will implement a second chance for those who have a minor criminal record and rules prevent them from obtaining occupational licenses.  Industry leaders and politicians have now begun to expand the opportunities for people holding criminal records. This is a great first step in the right direction, however, it is encouraged that we always run a pre-employment background check to make sure we know who we are letting into our work family because it is still the employers job to safeguard the company’s and employees well-being 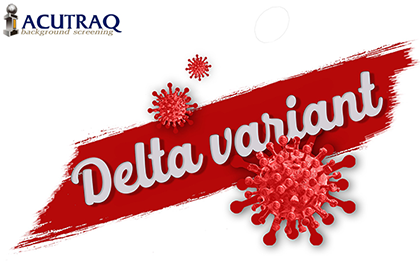 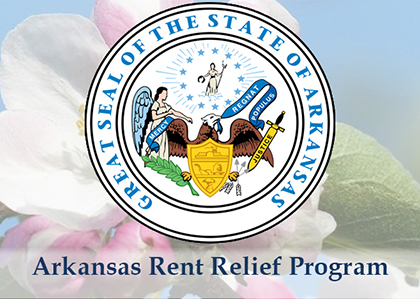 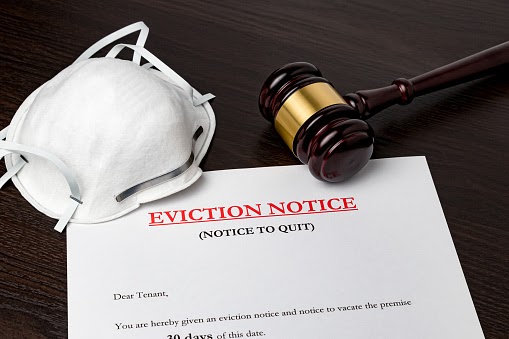