ACUTRAQ Income not Coming in? 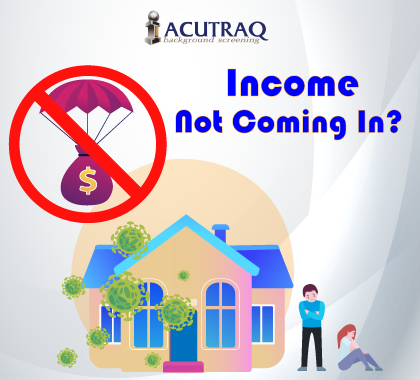 For many individuals, to live in today’s pandemic is to be in a constant state of anxiety, full of uncertainty and fear of the unknown, all while steadily watching their bank account decline do to little or no income coming in. According to a recent TransUnion report, 58% of consumers reported having been negatively affected by the present quarantine measures.

The feeling of uncertainty, coupled with the harsh reality of so many people unemployed or making less money, sends a ripple across the resident market; renters hope landlords offer grace periods during the slowing economy, while landlords hope for leniency from the banks.

With the unexpected, sudden decline in earnings for many Americans, consumers are finding it rather unavoidable to be in arrears. Especially impacted are individuals who were born between 1981 and 1996, also known as Millennials. According to a Monthly Labor Review by the U.S Bureau of Labor Statistics, 79% of the labor market is comprised of Millennials, combined with the fact that many Millennials rent, landlords could be facing a bigger problem in the not-so-distant future.

Those fortunate to have kept their employment are still struggling due to working fewer hours each week. Such difficulties have not only affected workers with lower-paid working hours, which make up the largest demographic, but also high-paying, white collar employees.

On the other hand, harsh circumstances have also produced a large portion of the working population to become unemployed. It is estimated that a shocking 20%, or 26.5 million jobs have been lost since early March of 2020, with an additional 4.4 million fillings for unemployment in the final week of April. Taking into consideration the already existing prior 7.1 million unemployed Americans since early March, it brings the number to more than 33 million unemployed Americans – The highest it has ever been since 1934.

Certainly, financial troubles due to the pandemic have caused many tenants to stop paying rent, amongst many other bills. For a landlord, there will come a time when it will be necessary to find a common middle ground with your tenants when dealing with non-payment. As such, if you are planning to rent out one of your properties, it is wise to lower the risk of eviction by properly screening your tenants, reassuring you are well-equipped to identify and prevent a painful and expensive eviction. 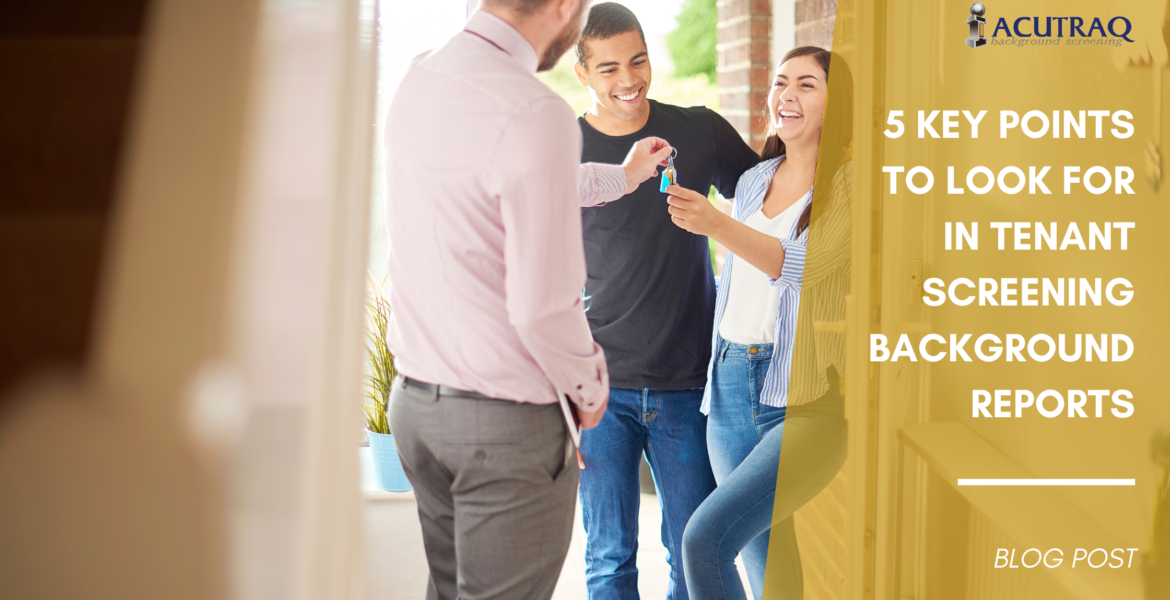 5 Things to Look for in Tenant Screening Reports

When choosing tenants to live in your rental properties, the most important thing is to choose […] 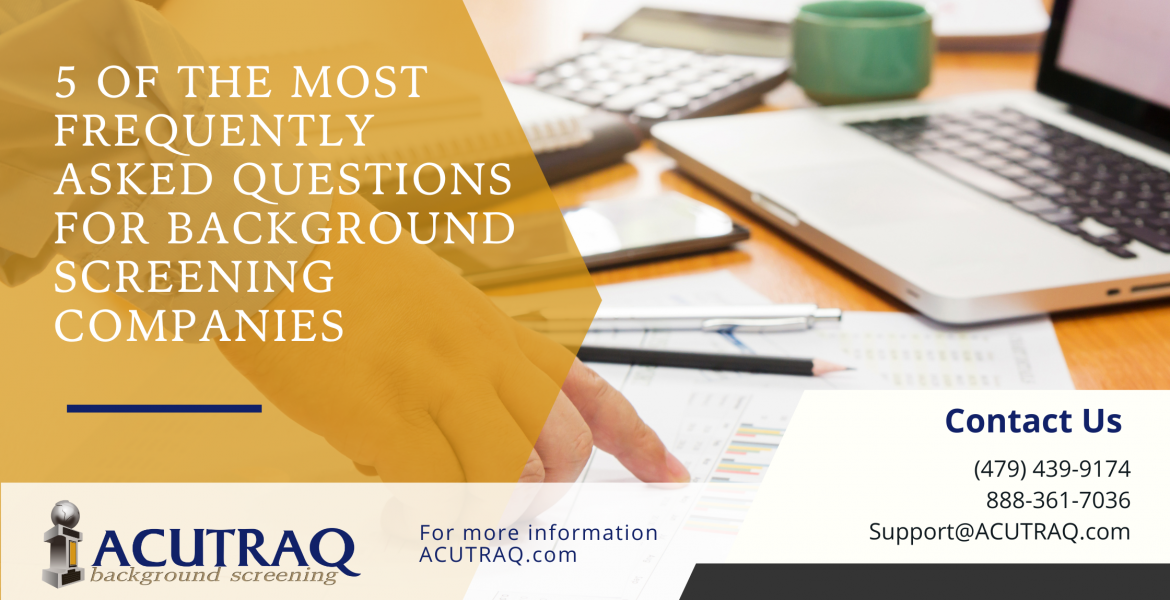 5 of the Most Frequently Asked Questions for Background Screening Companies

A Rundown of the Arkansas Landlord-Tenant Law

The Arkansas Landlord-Tenant Law can be a little tricky to understand, even if you have experience[…]